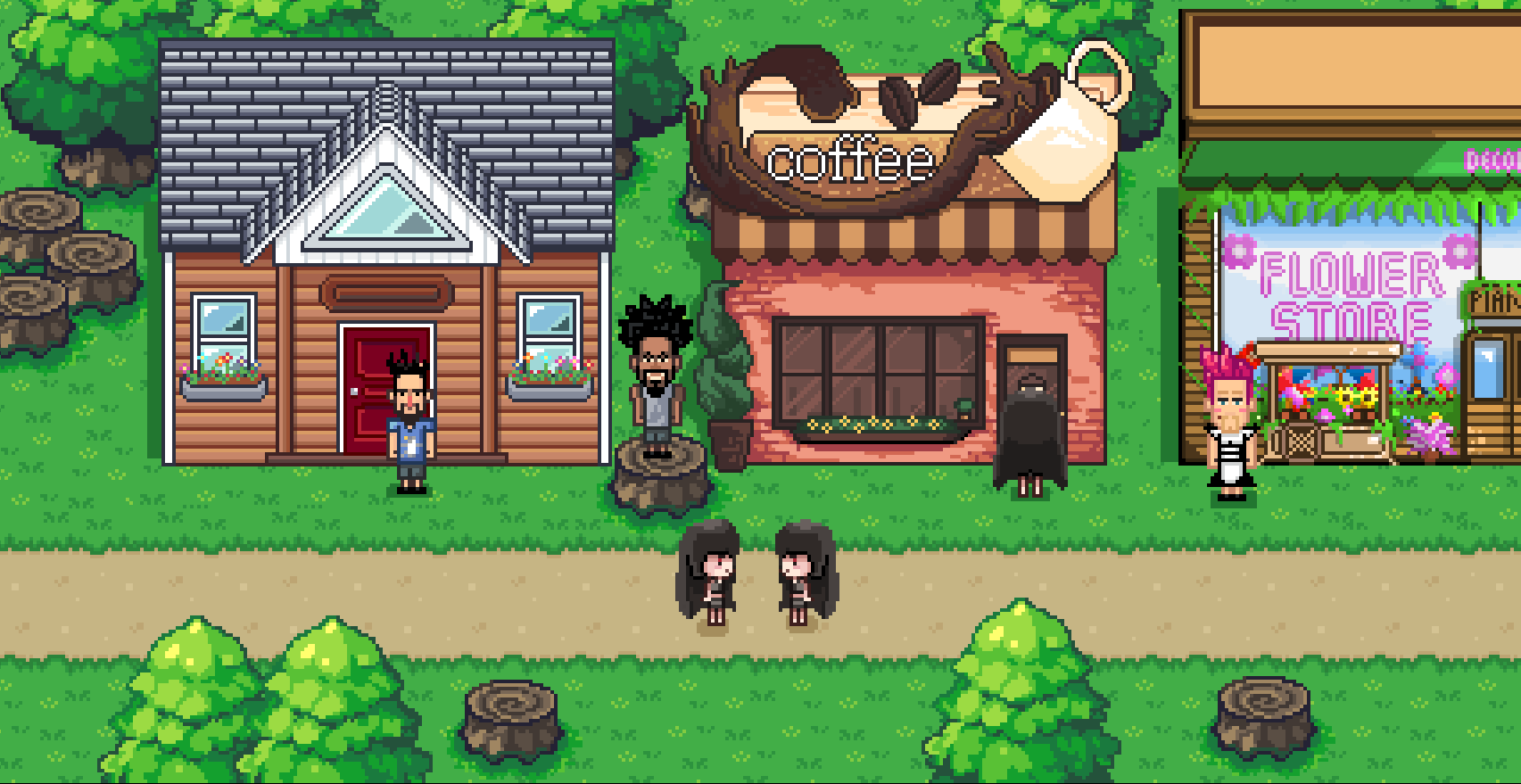 Last month, the development team performed an internal playtest, showcasing the efforts our teams had made up until that point. For August, we achieved all of our goals.

Lurker and the programming team tested established internal mechanics for Everland’s mini-games and developed new ones. They are currently working with our networking team to integrate these systems onto the network backend. We have not entered the polishing stage yet, so there is a lack of art for finished mini-games; in the coming months, the art for mini-games will be completed, so look forward to seeing your favorite games fully animated and decorated. The programming and art teams are excited to show you their work.

Working in Unity, HNL and his team have successfully integrated and tested the game, including the game’s chat servers. They also managed to create their own backend from scratch, completely separate from Unity, that allows us to easily host over 1500 simultaneous connections per server.

The art team is working on creating an immersive environment and smooth animations as we expand development to new zones. With the success of our first alpha testing and the new art leads, Rin and Reljus, we have been taking the game’s core visual designs to the next level. We have begun finalizing the town assets while simultaneously reworking most beach assets to match our new visual standard for the game.

Rin and Reljus are really excited to share some art updates. Since we’ve decided to take on a new direction of visual style we’ve been updating a bunch of environment, housing, and interior assets to create a comfier space for players to feel truly immersed in. 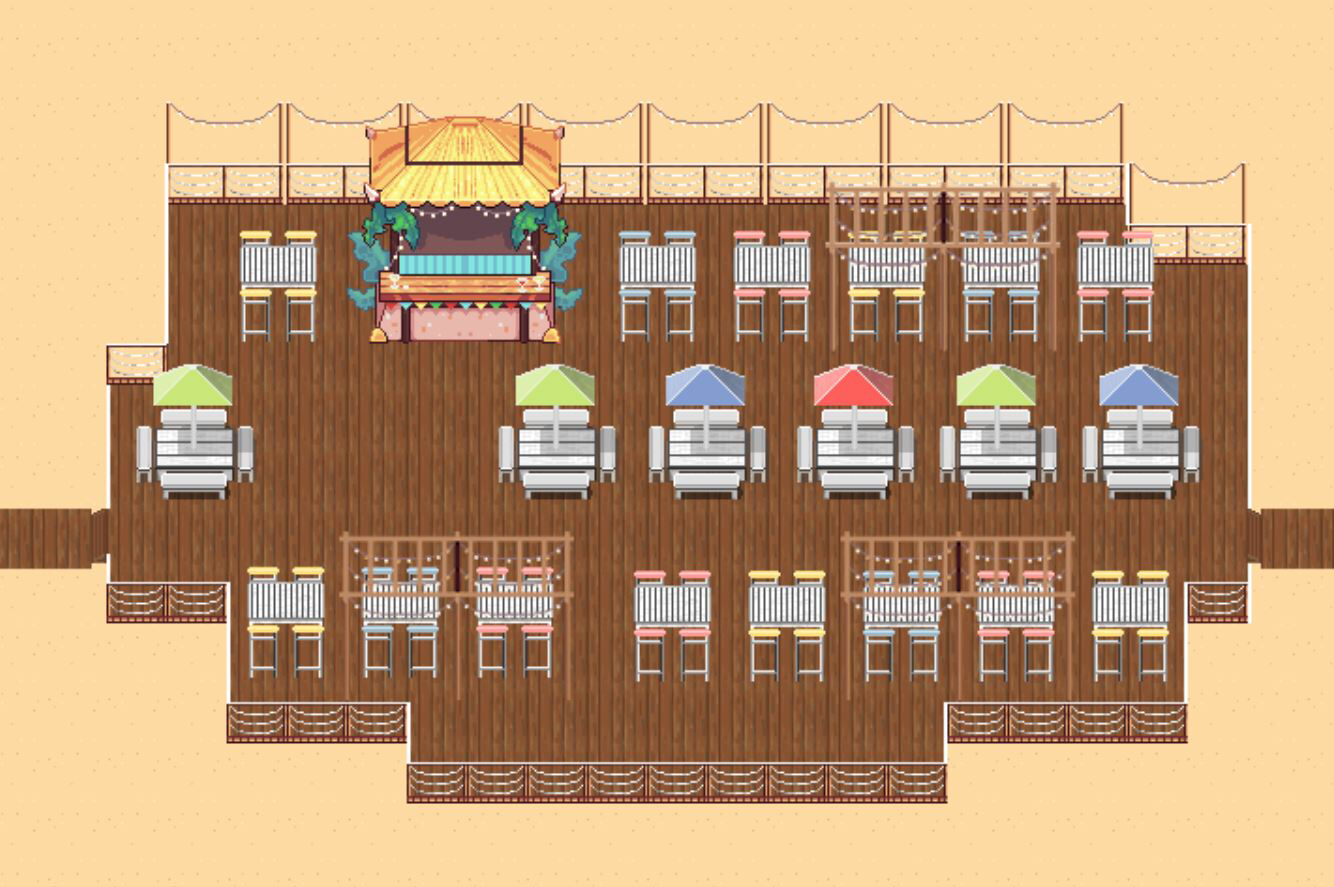 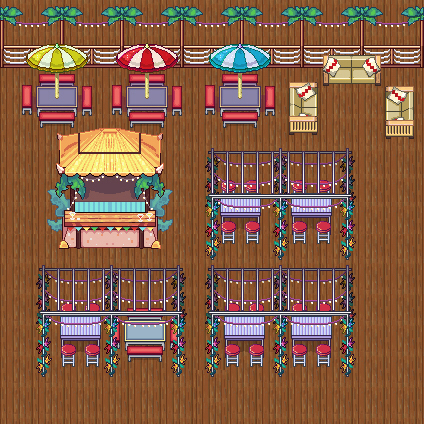 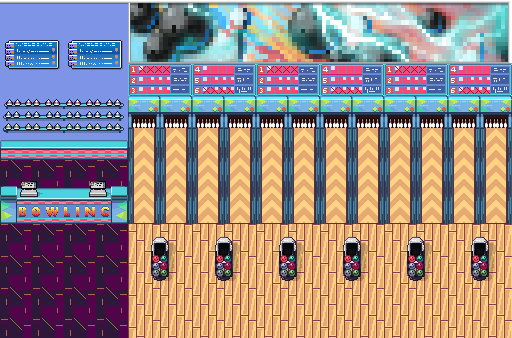 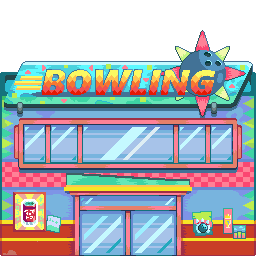 Rethink and the design team are maximizing the impact of their mini-games and developing new mechanics. We don’t want to give away too much information as a lot of design is not final, but we wanted to talk about one of our favorites:

Ever wanted to be a part of a band? The band room allows you to play a variety of instruments alongside both friends and strangers. With some practice, play concerts in front of other players and earn in-game currency if they like the show.

Yesterday, on September 7th, we had the chance to interview Bram ‘Mattjax’ Leenders, who shared some of his insight on the making of the game’s DJ booth feature. Make sure to check out the video down below to watch the full interview hosted by the creator of the game, Byron Bernstein.

Thank you for reading through this August update!